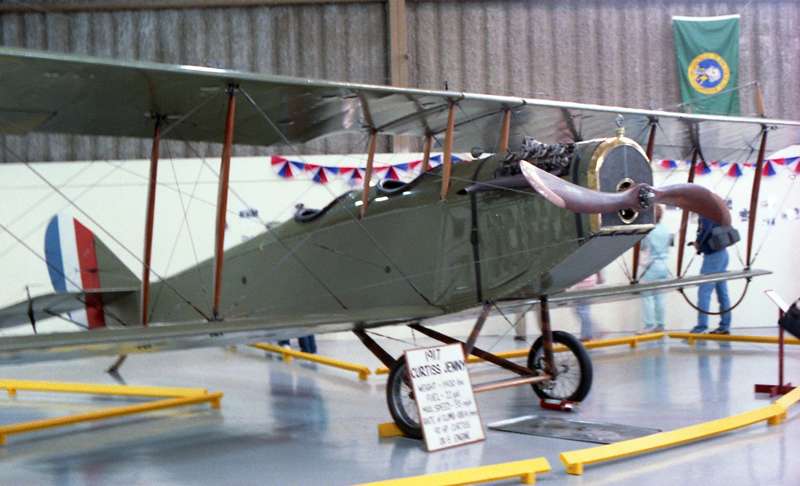 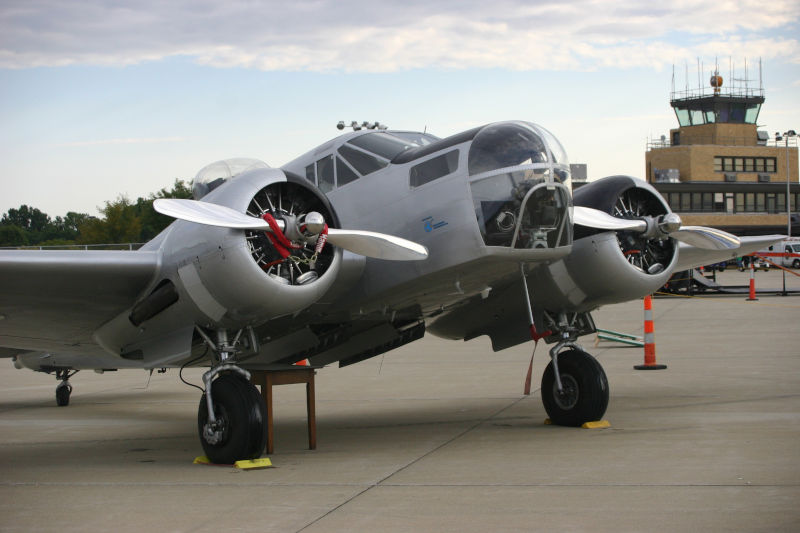 The Beechcraft SNB-1 “Kansan” is a Navy version of the venerable Army AT-11 “Kanasan”. During World War II, the Kansan was used extensively as a bombardier/navigator trainer and gunnery trainer. While more than 1500 AT-11’s were built for the Army, only 110 SNB-1’s were built for the Navy. This aircraft is one of the few SNB-1 survivors and the only active one flying today. 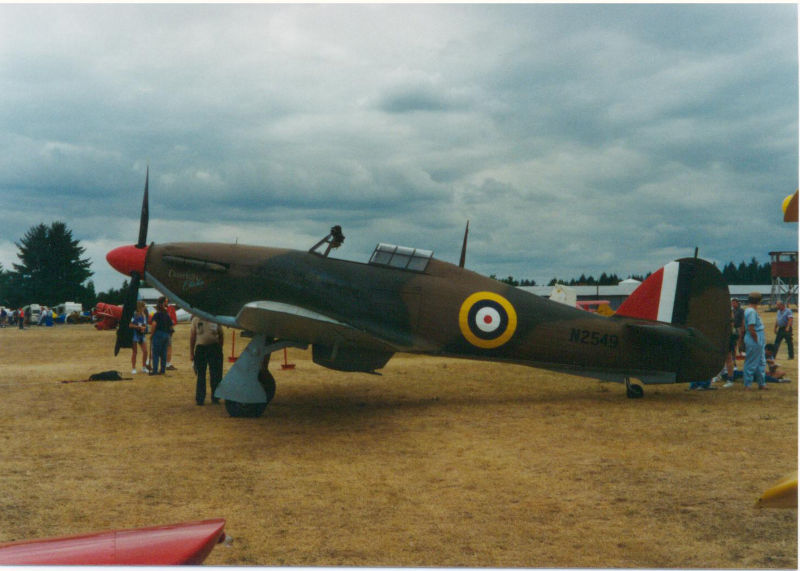 The Hawker Hurricane is a British single-seat fighter aircraft of the 1930s–40s that was designed and predominantly built by Hawker Aircraft Ltd. for service with the Royal Air Force (RAF). It was overshadowed in the public consciousness by the Supermarine Spitfire’s role during the Battle of Britain in 1940, but the Hurricane inflicted 60 percent of the losses sustained by the Luftwaffe in the engagement and fought in all the major theatres of the Second World War. 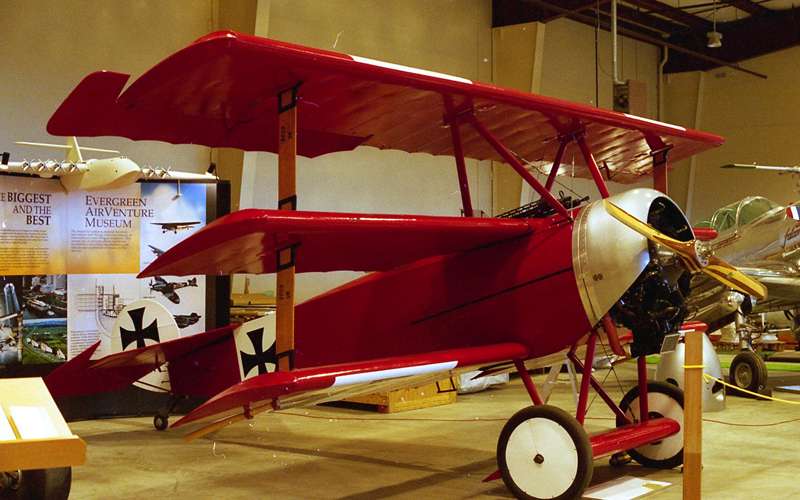 The Fokker Dr.I Dreidecker (triplane) was a World War I fighter aircraft built by Fokker-Flugzeugwerke. The Dr.I saw widespread service in the spring of 1918. It became renowned as the aircraft in which Manfred von Richthofen gained his last 19 victories, and in which he was killed on 21 April 1918.

You can read more and purchase this walk-around by clicking the link below.
Fokker Dr.I 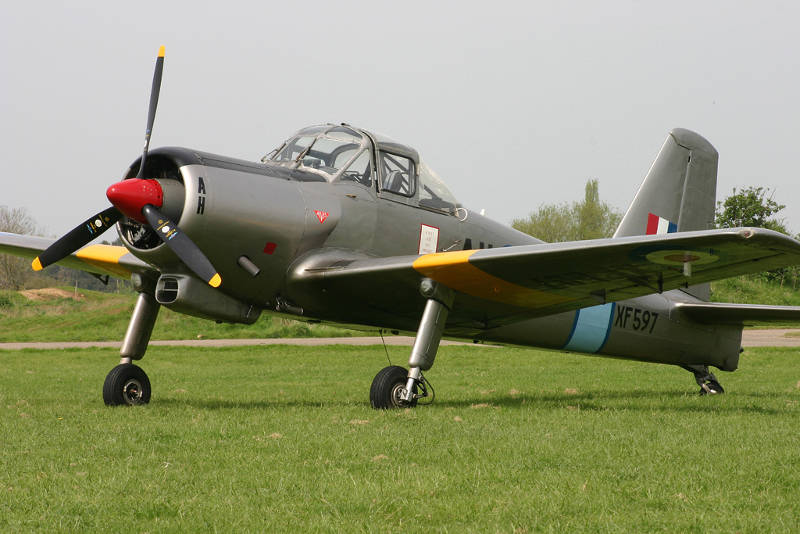 The Percival P.56 Provost is a British basic trainer that was developed for the Royal Air Force in the 1950s as a replacement for the Percival Prentice. It was a low-wing monoplane with a fixed, tailwheel undercarriage and like the Prentice had a side-by-side seating arrangement.

You can read more and purchase this walk-around by clicking the link below.
Percival Provost XF597 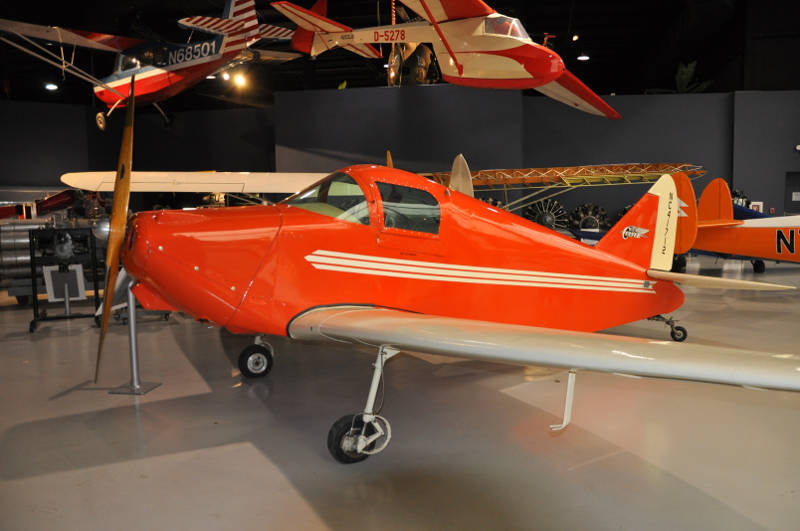 The Culver Cadet is an American two-seat light monoplane aircraft, also once a radio-controlled drone, produced by the Culver Aircraft Company.

The aircraft designer Al Mooney developed an improved version of the Culver Dart, to provide improved performance with a smaller engine. Originally designated the Culver Model L the prototype first flew on 2 December 1939. The aircraft was named the Culver Cadet. Although similar to the previous Dart the Cadet had a semi-monocoque fuselage instead of welded-steel-tube and a retractable tailwheel undercarriage. The first variant (the Cadet LCA) was powered by a 75 hp (56 kW) Continental A75-8 four-cylinder horizontally-opposed piston engine.

The 1941 version was designated the Cadet LFA and introduced a number of refinements and more equipment, and was fitted with a 90 hp (67 kW) Franklin engine. Production was brought to an end after the United States entered World War II in December 1941, but the Cadet had found export orders, including to Uruguay, and had a new military role.

The Cadet was one of six models that Al Mooney designed during his eight years at Culver. He would leave to found Mooney Aircraft.

Our walkaround of this interesting aircraft can be found here:
https://www.modelers-reference.com/downloads/culver-cadet/ 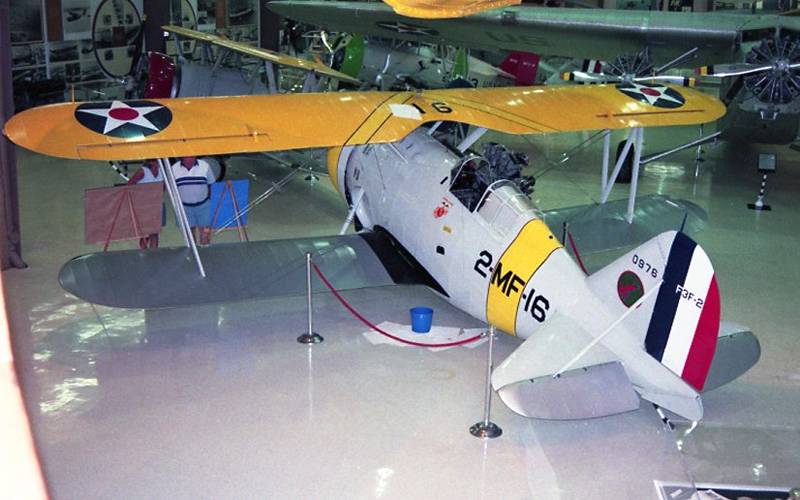 The Grumman F3F was the last American biplane fighter aircraft delivered to the United States Navy (indeed, the last biplane fighter delivered to any American military air arm), and served between the wars. Designed as an improvement on the single-seat F2F, it entered service in 1936. It would eventually evolve into the F4F Wildcat.

Our walkaround of this historical aircraft can be found here: