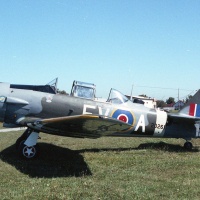 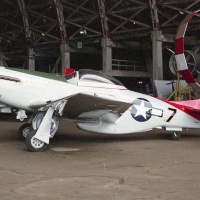 One of the most famous of all WWII aircraft, the North American P-51D Mustang was an American long-range, single-seat fighter and fighter-bomber used during World War II, the Korean War and other conflicts. 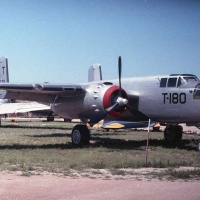 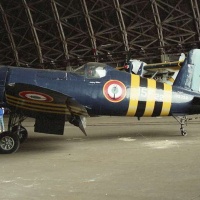 The Chance Vought F4U Corsair was an American fighter aircraft that saw service primarily in World War II and the Korean War. From the first prototype delivery to the U.S. … Read more 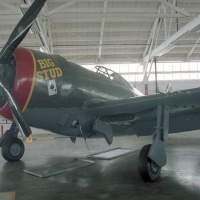 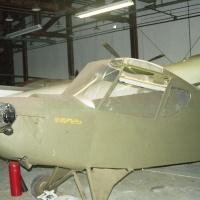 hen American forces went into combat after Pearl Harbor, the Army Air Force used the L-3 in much the same manner as observation balloons were used during World War I — spotting activities and directing artillery fire. It was also used for liaison and transport duties and short-range reconnaissance which required airplanes to land and take off in short distances from unprepared landing strips. 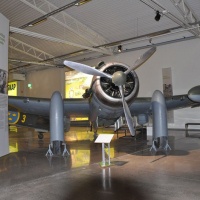 This is one of our largest and most complete walk-arounds with well over 230 images. You can find more detailed information about this walk-around below. 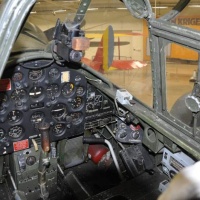 With over 500 photos this is THE definitive collection if you need to detail out a SAAB B17 cockpit in your model.