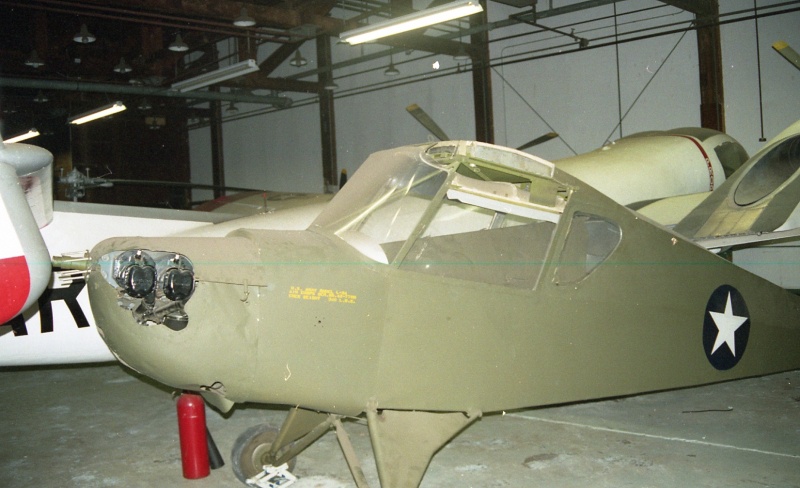 When American forces went into combat after Pearl Harbor, the Army Air Force used the L-3 in much the same manner as observation balloons were used during World War I — spotting activities and directing artillery fire. It was also used for liaison and transport duties and short-range reconnaissance which required airplanes to land and take off in short distances from unprepared landing strips. Liaison pilots would train on L-3s before moving on to front-line aircraft like the Piper L-4 or the Stinson L-5. Some L-3s were shipped to north Africa, and subsequently given to the Free French Forces in the area at the time. At least one of the aircraft served with US forces in Italy.