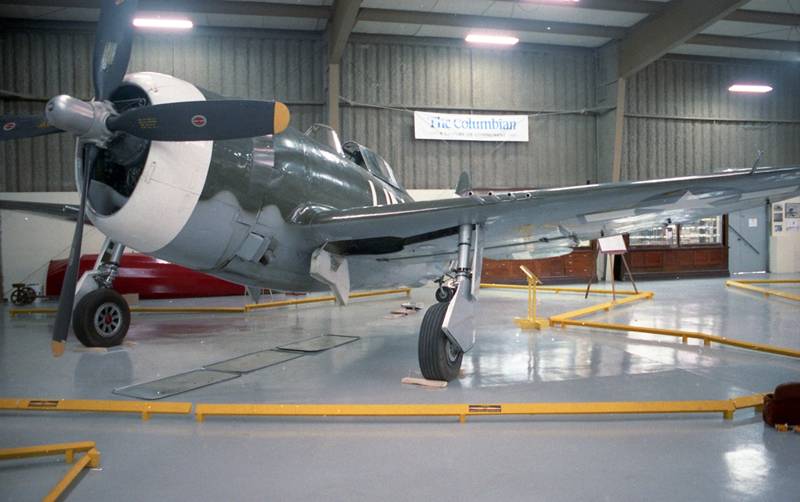 This walkaround is chocked full of great detail shots including the cockpit, landing gear and some surface details.