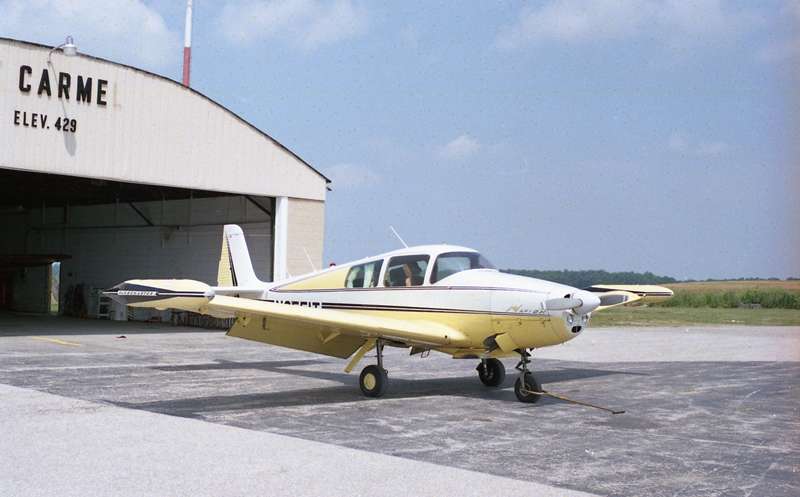 The Navion is a United States single-engine, unpressurized, retractable gear, four-seat aircraft originally designed and built by North American Aviation in the 1940s. It was later built by Ryan Aeronautical Company and the Tubular Steel Corporation (TUSCO). The Navion was envisioned as an aircraft that would perfectly match the expected postwar boom in civilian aviation, since it was designed along the general lines of, and by the same company which produced the North American P-51 Mustang.

About This Subject: Complete walk-around, gear, details, and cockpit.