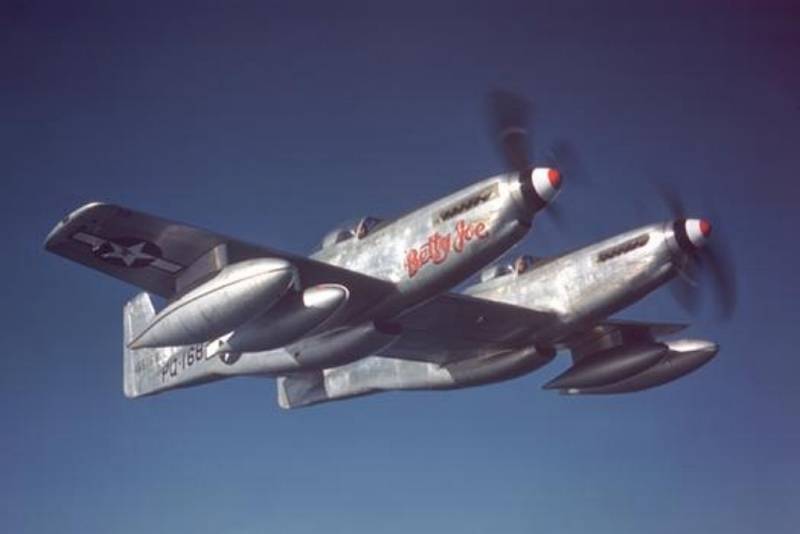 The North American F-82 Twin Mustang was the last American piston-engine fighter ordered into production by the United States Air Force. Based on the P-51 Mustang, the P-82/F-82 was originally designed as a long-range escort fighter in World War II. The war ended well before the first production units were operational.

This walkaround is all detail shots that are hard to get. Lots of goodies in this package if you are modeling the P-82/F-82.