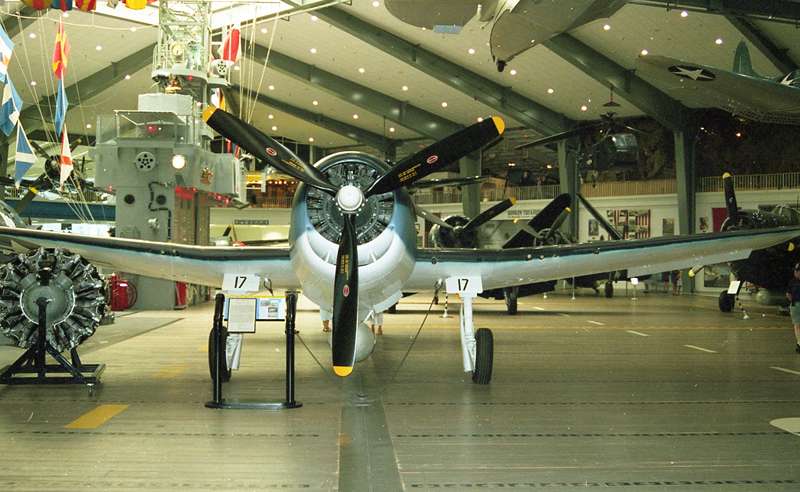 The Grumman F6F Hellcat was a carrier-based fighter aircraft conceived to replace the earlier F4F Wildcat in United States Navy (USN) service. Although the F6F resembled the Wildcat in some ways, it was a completely new design, powered by a 2,000 hp Pratt & Whitney R-2800, the same power-plant used for both the Corsair and the United States Army Air Force’s (USAAF) Republic P-47 Thunderbolt fighters. Some military observers tagged the Hellcat as the “Wildcat’s big brother”.

About this Subject
Dark blue/light blue and grey,painted in the markings of LTJG Arthur Ray Hawkins of fighting squadron 31 off the USS Cabot (CVL-28). Complete walk-around, gear, surface detail, no interior.