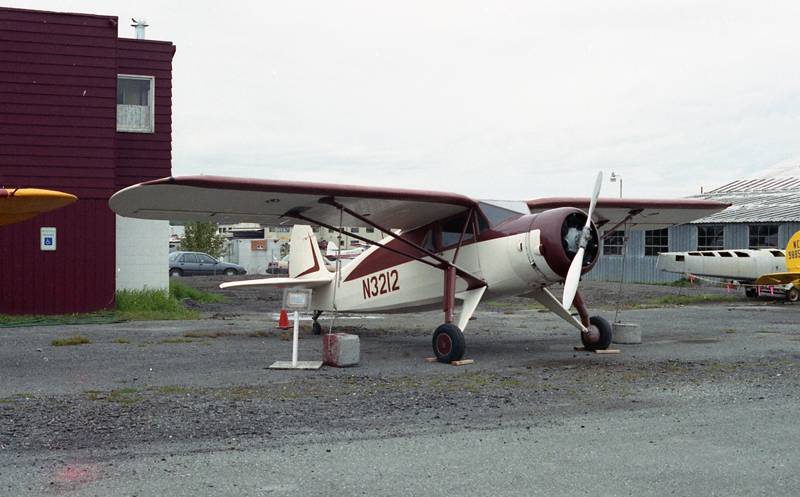 The Fairchild Model 24 is a four-seat, single-engine light transport aircraft designed in the 1930s by Fairchild Aviation Corporation. It was adopted by the United States Army Air Corps as UC-61 and also by the Royal Air Force. The Model 24 was itself a development of earlier Fairchild models and became a successful civil and military utility aircraft.

The aircraft was used by small air charter operators for short-distance taxi work and many were acquired by private pilot owners. It served with military forces as diverse as Finland, Thailand, Israel, Canada, the United States and Australia. The last “new” Fairchild 24 was assembled in 1948 from a large inventory of leftover parts in Winfield, KS