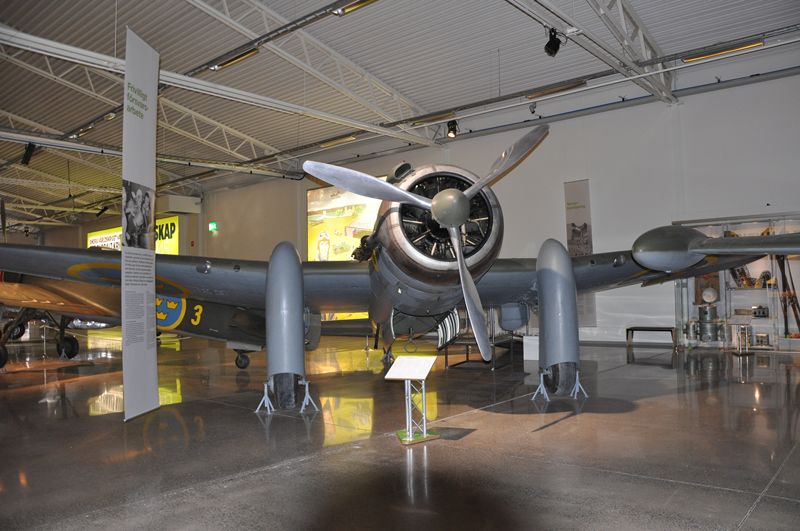 The B17 project first started at the end of the 1930s as the L 10 by ASJA, but after the merger with SAAB in 1937 it was renamed Saab 17. The wings were reinforced to make it possible to use it as a dive bomber. Since there was a shortage of engines the planes were flown to the destination where the engine was removed and reused for the next delivery. The plane was also made in three versions with different engines. The B 17A used a Swedish built Pratt & Whitney Twin Wasp, the B 17B a British Bristol Mercury XXIV licence-built in Poland, and the B 17C an Italian Piaggio P.XI. The aircraft could be fitted with wheels, skis or floats. A unique feature of the Saab 17 was its use of the extended landing gear assembly, with its large covers, as dive brakes.

This HUGE walk-around features a B17 located at the Swedish Air Force Museum in Linköpingregistration These images are the original digital images so the resolution is excellent . there are 39 photos in this collection. 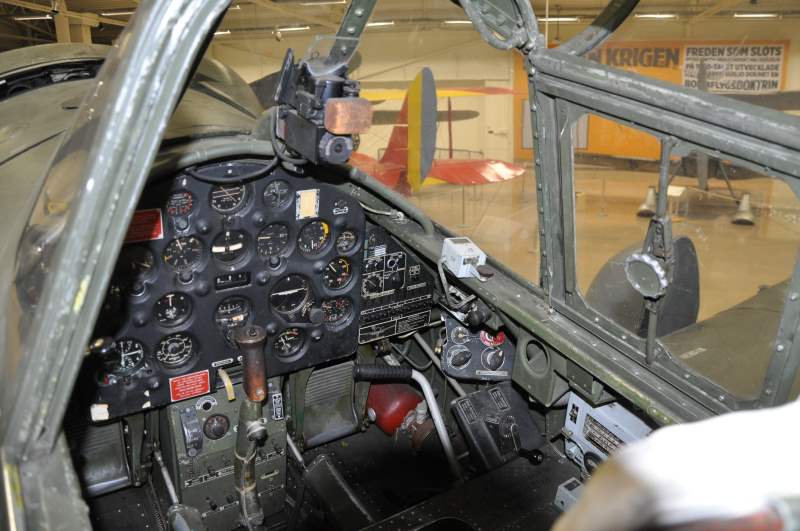 You will not find a more detailed package of photos of the SAAB B17’s interior than this one! Here is a collection of 278 highly detailed photos of all parts of the interior of the SAAB B17. Everything you need to fully detail out a cockpit is here. All photos are a suitable resolution for printing.