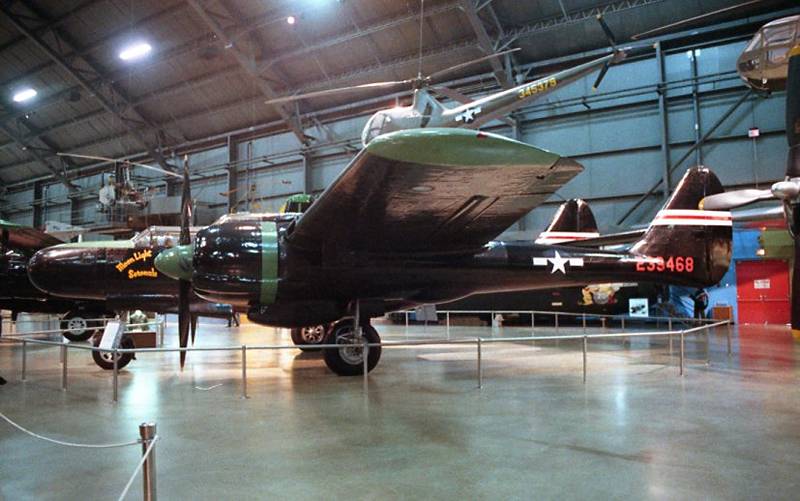 It was an all-metal, twin-engine, twin-boom design developed during World War II. The first test flight was made on 26 May 1942, with the first production aircraft rolling off the assembly line in October 1943. The last aircraft was retired from government service in 1954.

About This Subject: General walk-around, gear, some details.