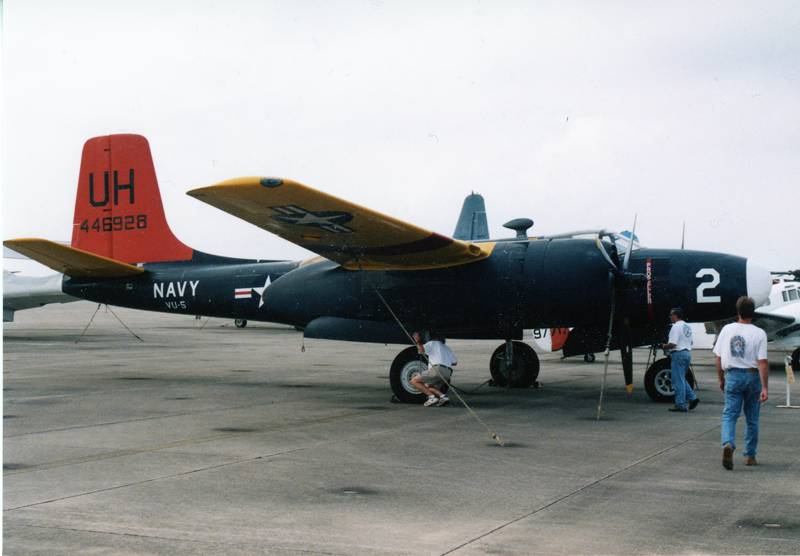 The Douglas A-26 Invader (designated B-26 between 1948 and 1965) is a United States twin-engined light bomber and attack aircraft that was built by Douglas Aircraft during World War II that also saw service during several of the Cold War’s major conflicts. A limited number of highly modified aircraft (designation A-26) served in combat until 1969.

The U.S. Navy also used a small number of these aircraft in their utility squadrons for target towing and general utility use until superseded by the DC-130A variant of the C-130 Hercules. The Navy designation was JD-1 and JD-1D until 1962, when the JD-1 was re-designated UB-26J and the JD-1D was re-designated DB-26J.