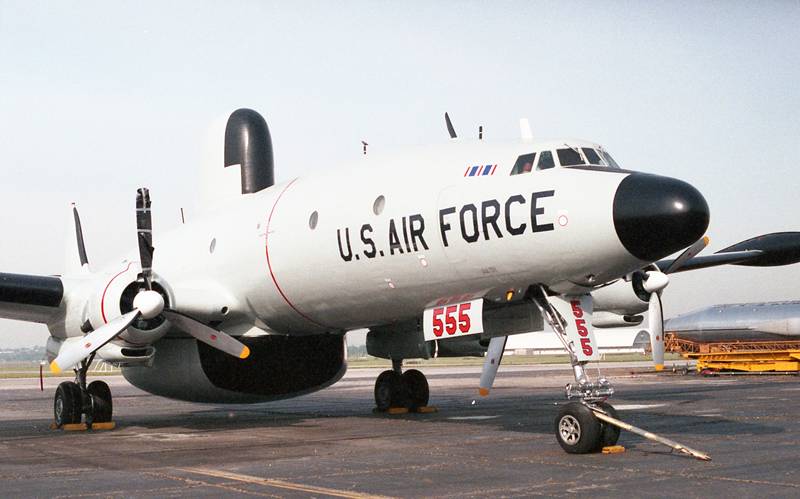 It was introduced in 1954 and retired from service in 1978, although a single specially modified EW aircraft remained in service with the U.S. Navy until 1982. The U.S. Navy versions when initially procured were designated WV-1 (PO-1W), WV-2, and WV-3. Warning Stars of the U.S. Air Force served during the Vietnam War as both electronic sensor monitors and as a forerunner to the Boeing E-3 Sentry AWACS. U.S. Air Force aircrews adopted the civil nickname, “Connie” (diminutive of Constellation) as reference, while naval aircrews used the term “Willie Victor” based on a slang version of the NATO phonetic alphabet and the Navy’s pre-1962 “WV-” designations for the aircraft type.

This walkaround shows external detail only.