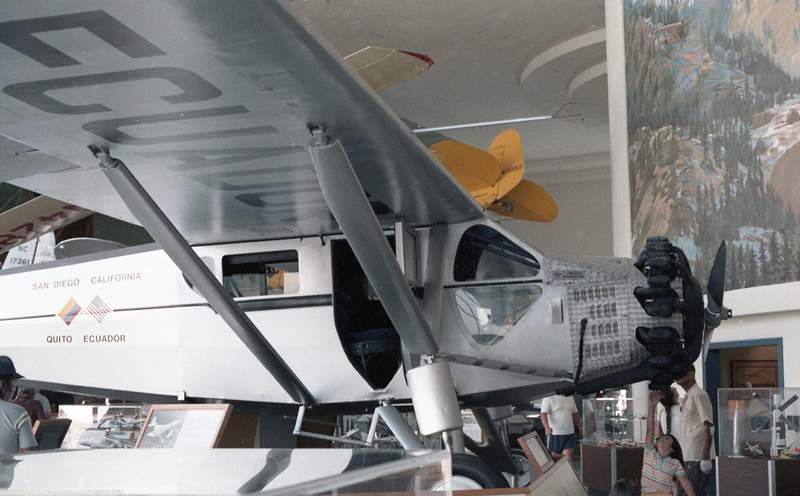 Unlike the M-1, the Brougham had a fully enclosed cabin for the pilot and four passengers. The Brougham prototype was derived from the later M-2 and was powered by a 150 hp Hisso engine. The only common parts between the famous Spirit of St. Louis and the first Ryan B-1s were the tail surfaces and a few of the wing fittings. Later B-1 Brougham production versions had no common parts.