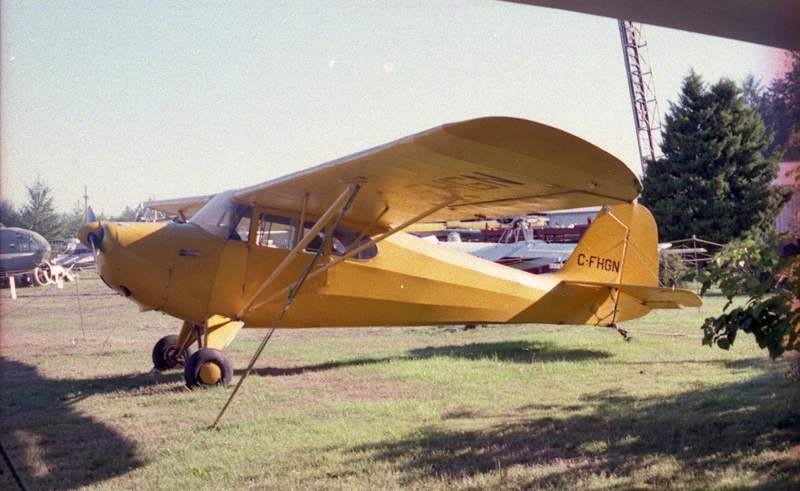 The Aeronca Chief is a single-engine, two-seat, light aircraft with fixed conventional landing gear, which entered production in the United States in 1945.

Like many classic airplanes, it has significant adverse yaw, a powerful rudder, and sensitive elevator controls. It had a well-appointed cabin, with flocked taupe sidewalls and a zebra wood grain instrument panel. There was never a flight manual produced for the 11AC or 7AC series airplanes, as a simple placard system was deemed enough to keep a pilot out of trouble.